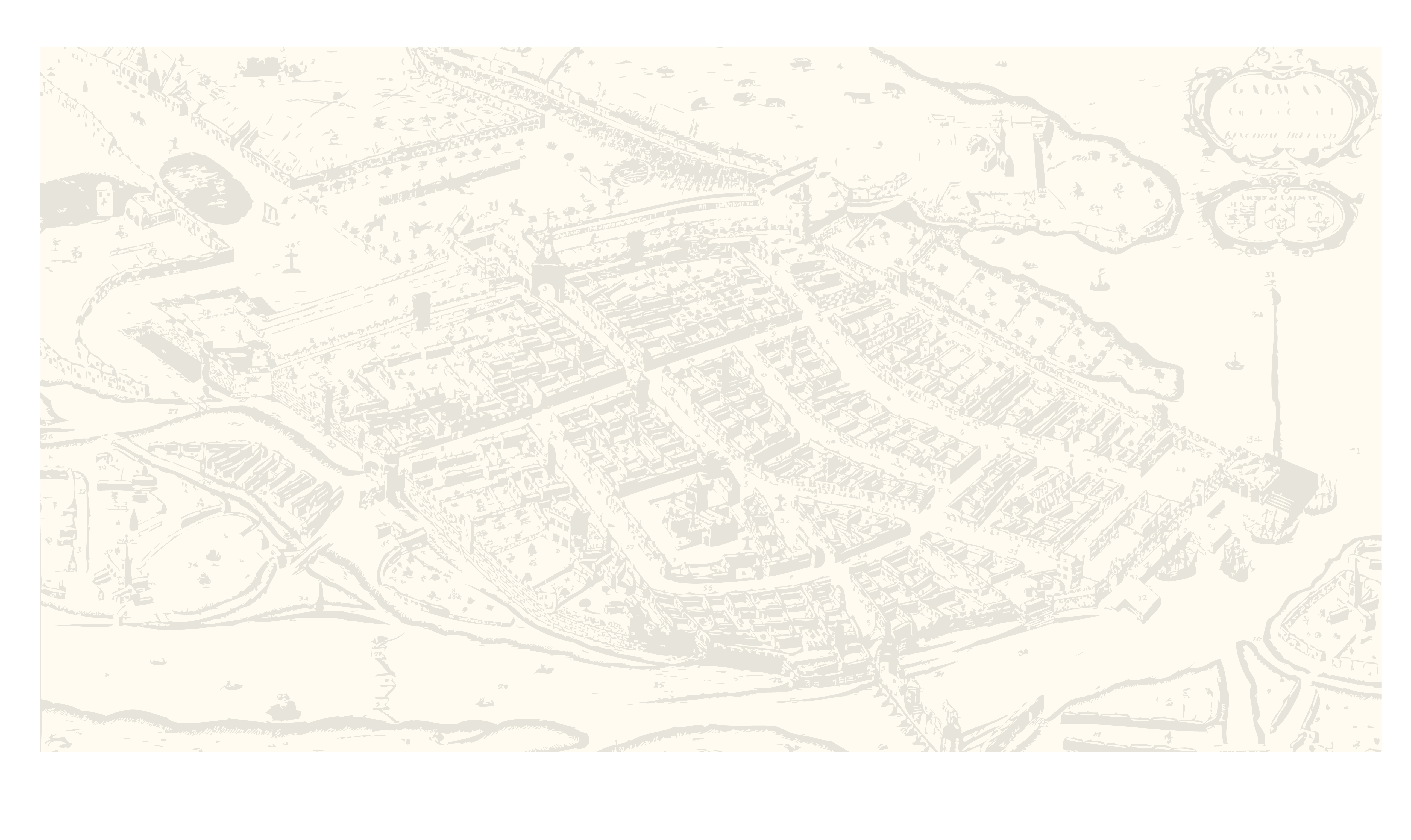 Our Story Where To Buy

In 2015, a Galway City native dreamt of bringing the first Galway cider to market, a cider the people of Connacht can be proud of. After years of cider making and tasting, he is pleased to bring a crisp, refreshing cider to you. This cider is crafted with 100% Irish apples to produce a sweet ripe red apple flavour with a crisp slightly dry finish. Great on sunny and not so sunny days down the Arch and around the country. Sláinte!    [Read More]

The Spanish arch was built in 1584, originally having 4 arches, to protect traders while they unloaded their ships which were docked at what is now known as The Long Walk. Known as one of the local gems, “The Sparch” is one of the last remaining pieces of Galway’s historical walls, having been destroyed by the Lisbon tsunami of 1755. Nowadays, locals love to chill out down the arch and listen to buskers whilst sipping on an ice cold Galway Cider and watching the world go by.

Dating back to the 4th century, Ogham text is the earliest recorded written language of Celtic Ireland. It is a cryptic alphabet designed by the Irish and used as a secret means of communication against the British authorities.

There are well over 100 variants or secret modes of writing Ogham. On our bottle, the Ogham inscription translates as “Gaillimh”, the Irish for Galway.

Where Can I Buy It?

Want to stock Galway Cider in your own pub, restaurant, supermarket or local shop? We would love to get you set up! 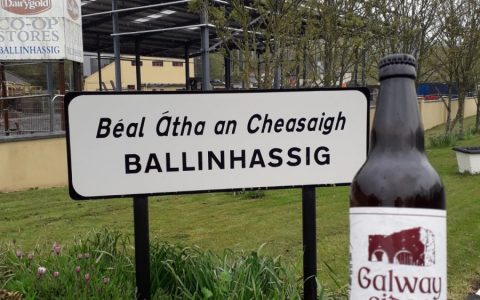 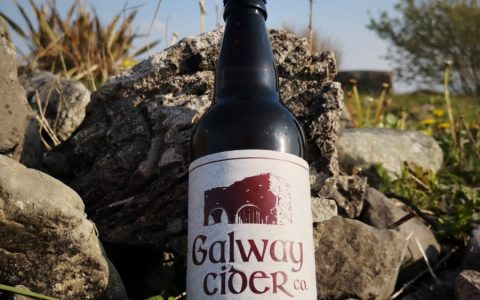 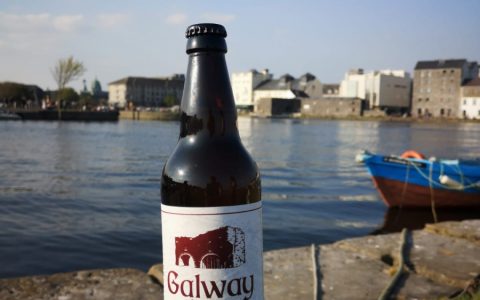 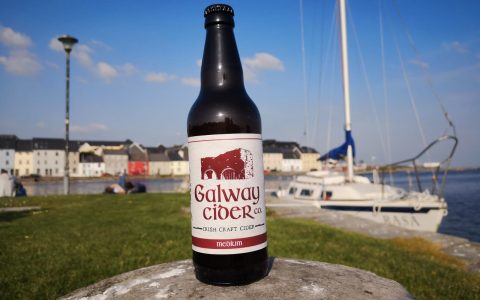 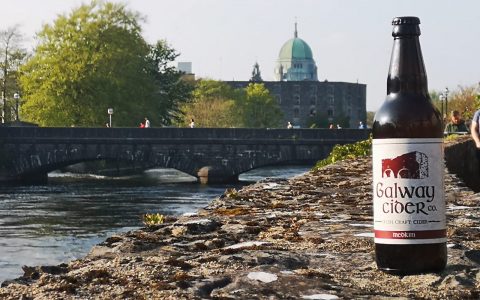 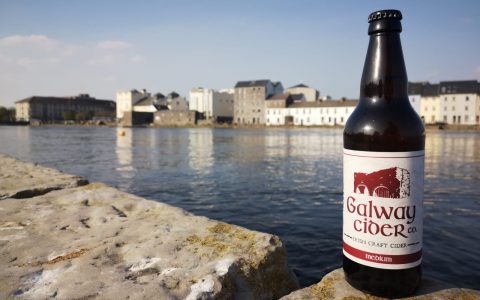 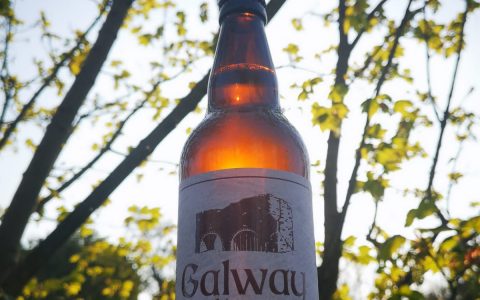 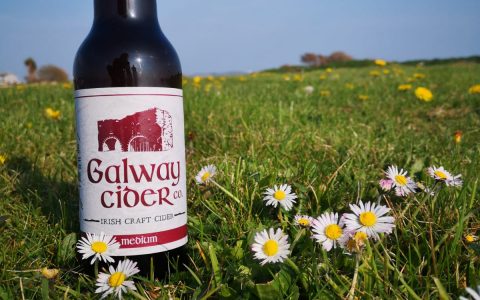 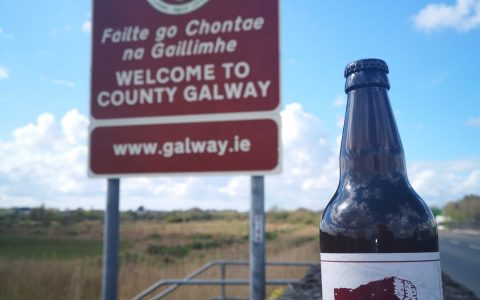 Available in your local

Pick up a bottle

Everyone loves a good chat. So why not say hi!

As well as connecting with our valued customers, we will be running competitions where you can bag yourself some free cider and sharing some great snaps and stories.